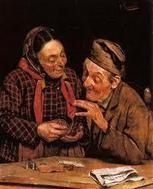 19 people are following this blog
How To Make It 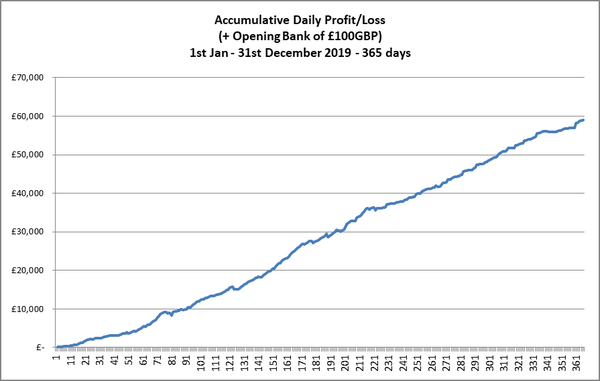 Happy New Year to you.

I'll rephrase my earlier post to you and try one more time to seek clarification of the point of this daily blog.

You refer to the Post on Day 1 or Day 366 to "answer most ...of your initial questions". But they don't! I can guarantee that most forum users who read your blog and who are interested to follow you, will want to know at least your daily selections before they run, or the factor model constituents, or both, to continue their interest. Otherwise, this is merely an exercise in you demonstrating to yourself your self-discipline and skills at creating a strategy with a veery high Information Ratio. And yes, I too have come from an investment banking/hedge fund background. Your blog above reads like an end of year report to fundholders of a Black Box absolute return fund vehicle, explaining the results and giving enough colour to demonstrate your credentials but keeping it all shrouded in secrecy. And then earning your management fee plus any performance bonus by beating a hurdle rate of return (which you clearly have).

So, once again, for the benefit of all those who are trying to understand what is the point of this blog to the outside world, could you please expand on this area of uncertainty? I am genuinely interested, but will lose that interest if 2020 daily reports are a repeat of the 2019 ones.