Odds of 1.70 on Aberdeen away in Georgia is absolutely honking (google translate : bonkers) in my opinion. (I see they’ve switched the venue which explains the shortening odds, but the original odds of 4/5 were much too short anyway) but its been moved to the Georgian national stadium – a graveyard for Scottish teams.

Scottish sides struggle massively in away ties in Europe, regardless of the opposition. This Shakira (or however you say it) mob may not be that good but they were good enough to hold Maribor, a side far better than Aberdeen.

You’re getting almost 11/8 on the Georgians not to lose and I’m all over that. 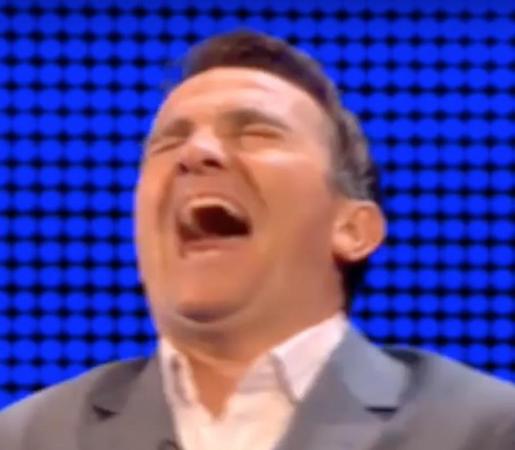 23 Apr 19 14:51
Billy McNeill, legendary Celtic captain of the great side that swept all before them domestically for a decade and conquered Europe in 1967, has died aged 79, after battling dementia for the last few years. Billy will be remembered fondly not only by Celtic supporters but many football fans up and down the country and beyond - a colossus of a captain, a leader, a great ambassador, and a gentleman.

McNeill was born on 2nd March 1940 in Bellshill, North Lanarkshire, of part Irish and part Lithuanian descent. He was signed by Celtic from nearby junior team, Blantyre Victoria, in 1957 as a defender. As captain he won 9 Scottish League Championships (in a row), 7 Scottish Cups, and 6 League Cups, as well as the European Cup in 1967. He had the honour of being the first British player to lift the European Cup. 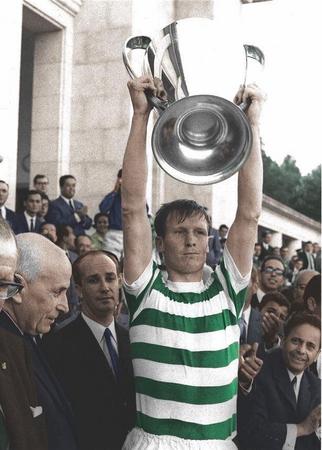 Whenever Celtic's legendary nine-in-a-row is discussed, the focus is always on Jock Stein and what he did. But Billy McNeil was every bit as vital to that success. Stein needed McNeill just as much as McNeill needed Stein.  A quote from Jock Stein sums up Billy McNeill's importance to the Celtic sides of the era perfectly:
"What makes a great player? He's the one who brings out the best in others. When I am saying that I'm talking about Billy McNeill."

A strong determined footballer, he commanded respect not only from his fellow players but from opposition players as well. Strong in the tackle and in the air, he was a commanding player but it was his organisational skills and communicational abilities on the park that gave him an edge over others. He had an aura and presence about him but and despite this, he was always a pleasant and decent man at all times and very few if any, ever had a bad word to say about him.

As a manager he was also successful during 2 spells at Celtic, winning 5 league titles, 3 Scottish Cups, and 1 League Cup. He also steered Celtic to the quarter final of the European Cup (the 6th time they've achieved it) in 1980 where they lost narrowly to Real Madrid over 2 legs. As a manger he's most fondly remembered as the one who won the double in Celtic's centenary season.

He also had 2 unsuccessful spells down south as manager at Man City and Aston Villa in between his time as Celtic manager.

As a player, he earned the nickname Cesar, and everyone associates this with comparing images of Billy lifting the European Cup aloft with the rampaging Roman leader Julius Caesar rising above all others at the Coliseum. However, the nickname actually derives from being one of the only Celtic team players to own a car at the time, and was inspired by a role in the movie Ocean's Eleven (the original version) played by the actor Cesar Romero who acted as the gang's getaway driver in the film.

His death is mourned by the Celtic family, friends, and fans from all over. Tributes have poured in from former team mates, former Celtic players, and other players, managers, and football people from around the world.