I'd wait to see what the City team is

Report donny osmond • February 26, 2018 11:57 AM GMT
southgate is still hoping he will be fit for russia in the summer 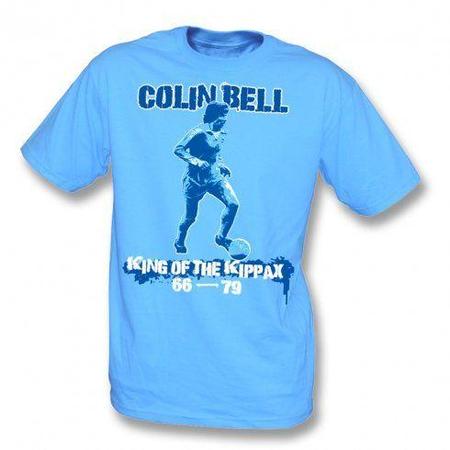 we are the masters of winning the meaningless games , city will more than likely put out a weak side , though probably still stronger than our pile of ****.

Report tictacman1 • March 1, 2018 11:20 AM GMT
Tonight's Premier League match between Arsenal and Manchester City is at risk of being cancelled, with a decision likely to be made in the next few hours.

Report bigH • March 1, 2018 1:00 PM GMT
Arsenal are looking for volunteers to shovel snow at the Emirates for tonight’s match.

both teams to score

Report stu • March 1, 2018 4:44 PM GMT
Surely a PL game that could virtually secure the League title (though already there I know in reality) is never going to be meaningless for Man City? Why play a weakened side a slow the momentum of the season?

Report woodmanchester • March 1, 2018 7:42 PM GMT
After City's dominance last Sunday, surely theyre nailed on at about 3/4? Only one once in 20 matches away against Arsenal though, so let's see if the Gunner's home advantage and the stats count for anything 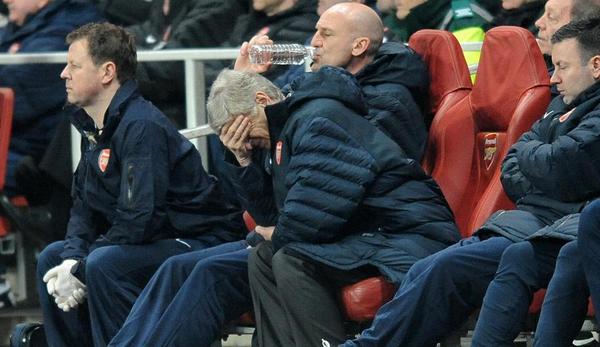 Sky must be feeling happy with their 6/4 flash boost for City, doesn't look in any danger now

Shame really, Arsenal used to be a good team to watch, now there just easy meat for decent teams.

True, used to make loads backing them now it's lay lay lay for $$$$

True, used to make loads backing them now it's lay lay lay for $$$$

Report stroodle • March 1, 2018 8:35 PM GMT
City gonna need to come out second half with slippers on, or my 0-3 correct score will be fcuked

City gonna need to come out second half with slippers on, or my 0-3 correct score will be fcuked

Report stroodle • March 1, 2018 9:15 PM GMT
Arsene preparing for the onslaught of questions about his future

Arsene preparing for the onslaught of questions about his future

We love you City, we do...16 points clear. Just five more wins will guarantee the Premiership!