Cameron is fight on this: bring it on bigtime and we'll all benefit.

Pause Play • Switch to Standard View Fracking is back in the news-- with...
Show More

plus there will be cheaper fuel

One of the protesters- a girl- was ditting down with linked arms- and was laughing and having the time of her life with the excitement of it all- they should be very heavily fined.
ok- so lets ban our own fracking because more oil/gas= more global warming;we'll just import from the usa from next year- frozen gas tankers set up to dock at Milford haven ( west coast wales)that makes great senseOne of the protesters- a girl- was d

Report Emden • August 19, 2013 9:24 PM BST
Another cause for the lefties soap dodgers to protest over. Lazy barstewards living of the fat whilst everyone else is grafting and contributing,

That said as long as it's NIMBY bring it on I say!!

No good will come of burrowing into the bowels of the earth That said as long as it's NIMBY bring it on I say!!

It's a wonder the wheel was ever allowed after it was invented. 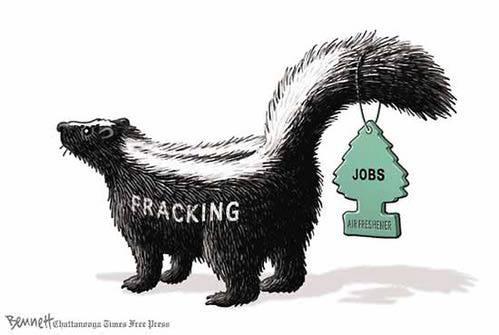