The futility of the British Wildcard at Wimbledon 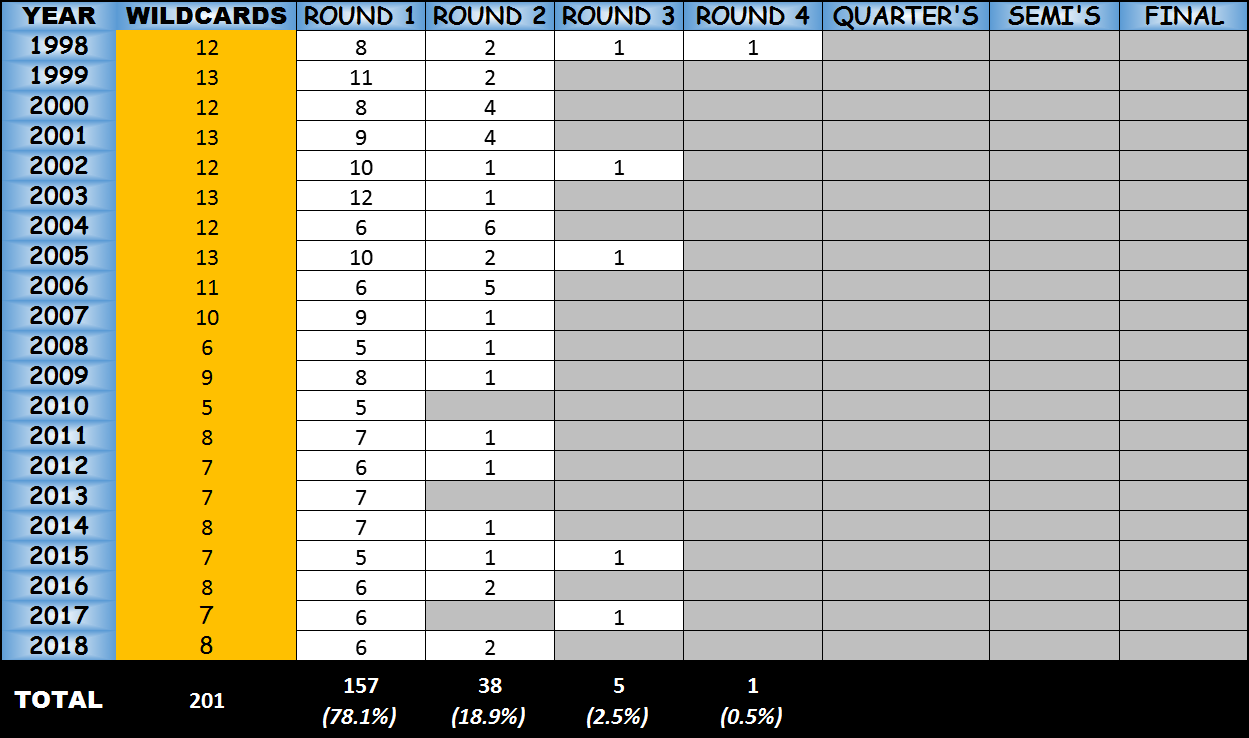 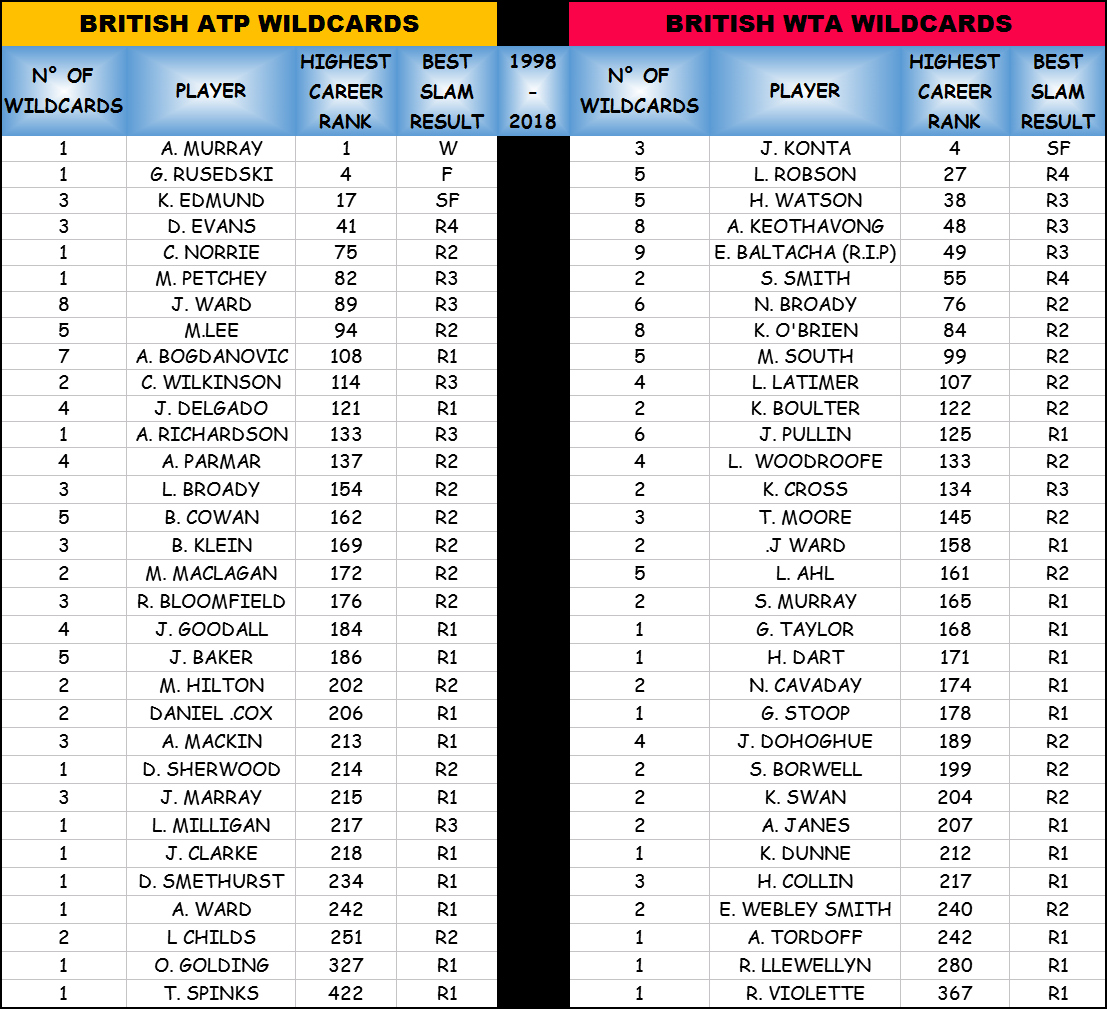 Murray went through a Spanish academy
Rusedski was Canadian
Norrie went through the American system.
Watson went to the Bolleterri academy


Wildcards for British players should be completely scrapped, I don't see how they can be justified in any way, the draw for any slam should be made up of the highest 128 ranked players, only reduced to make way for Protected Ranking's (that's also a bug bear but for another day). I don't see why any player should be catapulted above another player in the rankings into a main draw merely because they are a home player (you could argue it's a form of prejudice), esp in a slam where the prize money is significantly higher, as is ranking points. It can probably be described as a form of cheating, at the very least, immoral. That goes for every tournament in the world that gives wildcards to any player. You should earn your spot in a draw based on 12 months hard work, being given a leg up teaches the wildcarded players nothing other than to give a sense of entitlement, even if the argument is made that it helps their development, what about the players ranked higher and their development? The system should simply be as organic as possible and direct entries from ranking positions are the only way to achieve this.

Although this is by the by, it's not as if they've been given to British players with huge potential over the years either, or put another way, the LTA are completely useless in spotting talent looking at the highest career rankings of the vast majority of wildcarded players. In the last 20 years there's been 201 wildcards issued to British players, only 1 made the 4th round and she's made a career in the media out of it, (Sam Smith). Pretty much the best slam results off all of the players in the table above have been at Wimbledon and come from the Wildcard freebie. How/why Keothavong/Baltacha were given 17 wildcards between them I'll never know.

I don't see the point. Whilst they've reduced the number in recent years, they still hand them out to largely dud players. (last 2/3 years worth remain to be seen however).