Well done Jools and to celebrate this win here are pictures of all her career singles titles so far, hopefully there will be many more to come. 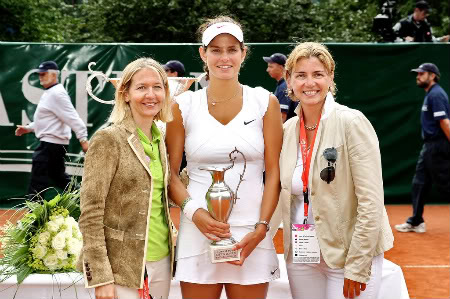 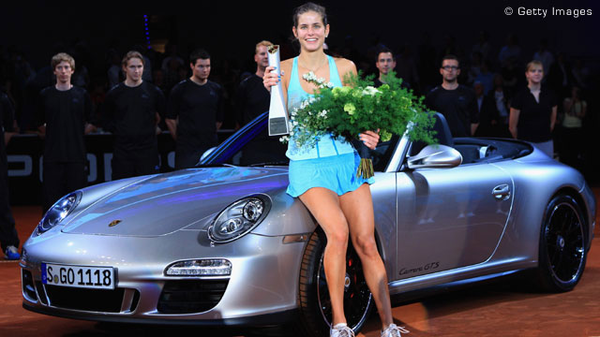 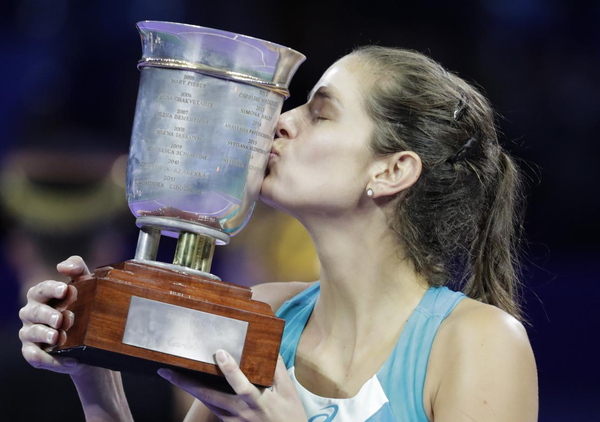 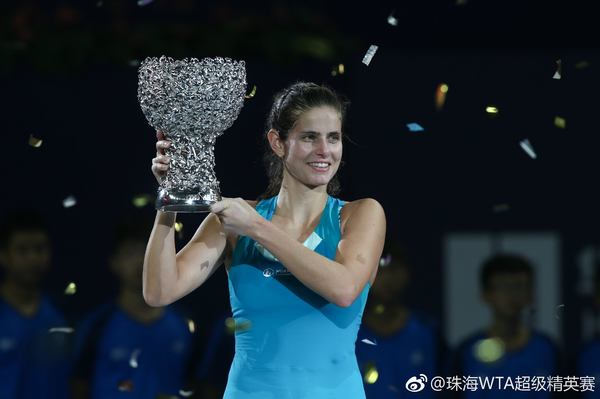 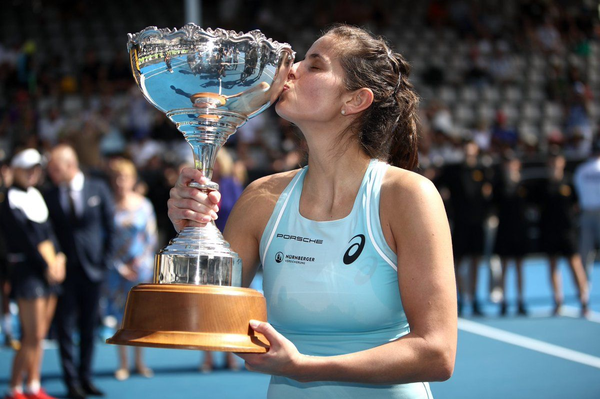 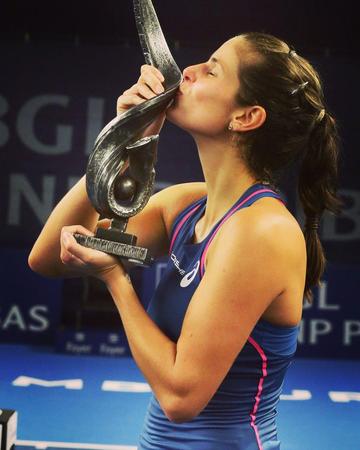